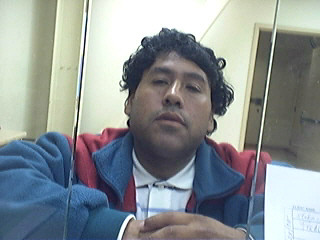 We just got word that police are asking for the public’s help in identifying a suspect in a sexual assault that occurred at Swedish hospital on Saturday.   He is described as a hispanic male, 40s, who was wearing a sweater with horizontal red, blue, and green stripes.   The security camera image attached here shows him in a motorized wheelchair, although police say that he may also be able to walk.

Police spokesman Officer Mark Jamieson says that the suspect entered a hospital room early on Saturday morning, sexually assaulted the female victim, and then left the scene.   SPD was later notified and sexual assault detectives are now handling the investigation.

Officials believe that the image is a very good likeness of the suspect, and urge anyone with information to call 911 or the department’s Sexual Assault Unit at 206-684-5575. 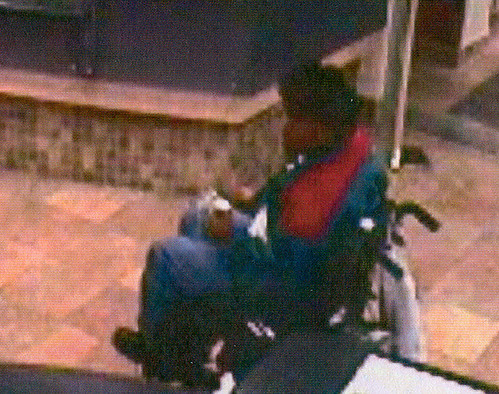