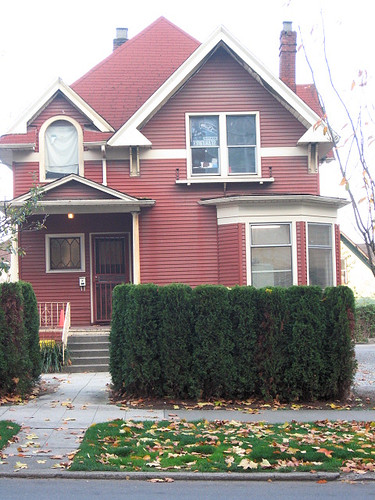 The Sabey Corporation and Swedish Medical Center, current owners of the former Providence Hospital Campus, have submitted a request to the City for approval of plans to build a 132,000 square foot medical building with underground parking for 240-357 vehicles on the east side of 18th Avenue between Jefferson and Cherry. This proposal will be reviewed by the Citizens Advisory Committee (CAC) for the institution at a public meeting on Tuesday, November 18th at 5:30 P.M. (The meeting most likely will be held at the Swedish Education Center, on the first floor of the James Tower Building, 18th Avenue and E. Jefferson St, but the exact location has not yet been posted; check CentralDistrictNews for later information.)

Developments on university and hospital campuses (“major institutions”) are governed in Seattle by Major Institution Master Plans (MIMPs). The Land Use Code establishes a system whereby institutional development can be permitted to take place in residential-zoned neighborhoods where the large size, scale, and the uses of institutions would ordinarily not be allowed by the zoning standards. In return, the development is planned through a process with a lot of opportunity for public review by means of the Citizens Advisory Committee.

At Tuesday’s meeting the CAC will be asked to make a recommendation on the request of Swedish that the new project proposed for the east side of 18th Avenue be considered a “minor amendment” of the existing MIMP. The existing MIMP envisions for that location a day care center for use by medical center staff and neighborhood residents, a gym or fitness center for patients, staff, and others, and a small inn primarily for hospital patients’ families. That development was slated to be about 30,000 square feet and require parking for about 30 vehicles — about one fourth the size of the new proposal with less than one tenth the vehicle traffic.

The existing MIMP was adopted by the City Council in 1994 and was arrived at after many adjustments and compromises by the hospital, the community, and the City. Many in the neighborhood believe that the institution agreed to concentrate development in areas other than the 18th Avenue portion of the campus which is immediately adjacent to single-family homes. Rather than large-scale development, smaller- scale buildings such as the day care center, fitness center, and inn would be placed on 18th Avenue.

After the adoption of the 1994 MIMP, Swedish Medical Center acquired the campus from the Sisters of Providence, and following that Swedish sold about half of the campus to the Sabey Corporation. Swedish and Sabey are not interested in the small-scale plans agreed to by Providence in 1994. The position of Swedish and Sabey is that the 1994 MIMP authorized a maximum area of development on the campus and that so long as the total floor area of proposed buildings does not exceed that maximum, it‘s not necessary to participate in a new Master Plan process which would require City Council review.

Tuesday’s public meeting will be an important part of the decision making process. CAC members have repeatedly sought greater attendance and input from community residents at CAC meetings. 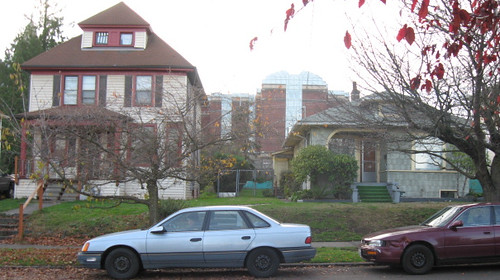 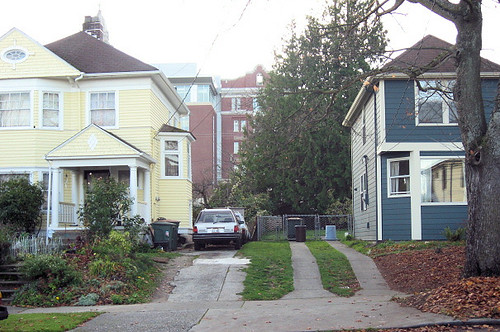 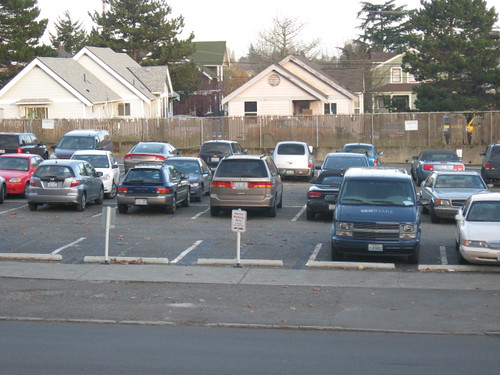 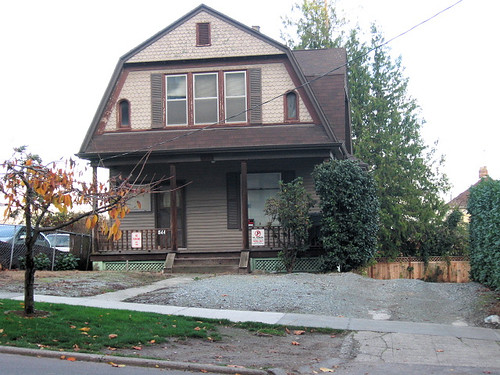