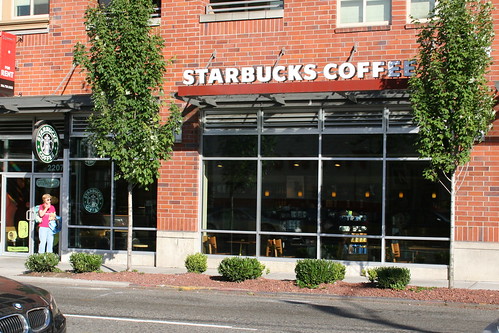 Andrew had earlier wondered whether the Starbucks next to Safeway at 23rd & Madison would be included in their list of closures.  Today the company published the complete list of 600 stores, and that store is indeed on the list.

With several long-vacant storefronts on the Madison side of that building, the loss of Starbucks will leave things in a bleak state there.

Also on the list is the store on 15th on Capitol Hill, long beset by much better, locally owned stores.  The other two Starbucks in the CD, at 23rd & Jackson and 12th & Columbia, will stay open.

0 thoughts on “Madison Starbucks Gets the Ax”