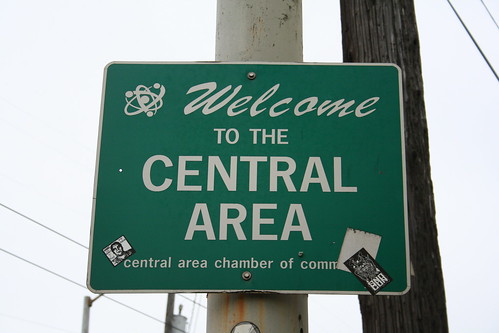 Friends and neighbors of the CD:

For years we have lived in relative peace with our well-heeled neighbors to the north. Although it’s never been a particularly warm relationship, it has been generally civil. But now I’m afraid that our Pax E. Seattle may be coming to an end.

For years all rational observers have considered E. Madison street as the firm dividing line between the Central District and Capitol Hill. Fancy, idle upper-classers lived to the north, and hard-working, salt-of-the-earth folks lived to the south. But a bold land grab is now under way, with the hillster’s making a claim that would extend their territory all the way to Union & Spring streets. They’re even trying to grab the beloved Cafe Presse right out from under us.

I know – it’s utterly ridiculous. Their plans would place Mt. Zion Baptist Church, arguably the spiritual soul of the CD, on Capitol Hill. They would make TT Minor Elementary into a Capitol Hill School, but with a total of zero kids who actually live on Capitol Hill. And most offensively, they would take the “Welcome to the Central District Area” sign that sits between 14th & 15th on Madison and have it exist in a totally separate neighborhood.

I think I’m speaking for all in the CD when I say that we will not stand for this. I understand that they’ve got a new government that may be inexperienced in the art of diplomacy and neighborly relations. So I’m willing to let bygones be bygones if they withdraw their aggressive claims. But we won’t shy away from escalating the fight if necessary to preserve our territorial integrity.

And finally, a word to the triangular Alsace-Lorraine of Seattle that we’re fighting over. I know you’re upset that we haven’t paid enough attention to you. We left you out of all of our coolest neighborhood governments, and sped through your streets on the way to and from Trader Joe’s. And I’m sure there’s some confusion from the fact that your real-estate agent told you your new townhouse was in “South Capitol Hill” (they do tend to embellish). But you’ll always be second class citizens on Capitol Hill – never invited to their wine & cheese parties and exotic HRC fundraisers. So come back, and we’ll get you a box of tasty chicken and some deliciously exotic ethiopian cuisine. We need you, and I think you need us too. 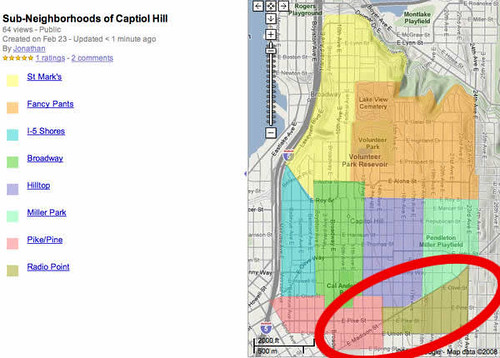