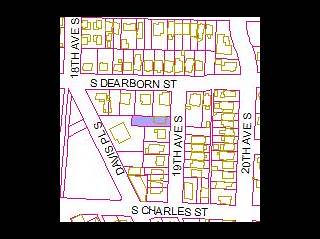 With summer just around the corner, we’re seeing a slight uptick in the amount of development going on in the neighborhood. But as you might expect, it’s mostly more beloved townhouses.

Here’s what we’ve got so far for June:
1. 2012 E. Union – This is a blackberry-strewn vacant lot in the middle of the block that has Katy’s to the west and 20/20 Cycles to the east. Although the permits don’t tell us too much, evidently they’re planning three commercial structures with retail inside. It’ll be great if this already interesting block can be turned into a real commercial hub for that part of the neighborhood. Now if only we could see some action with the vacant office and old gas station across the street. http://web1.seattle.gov/dpd/luib/Notice.aspx?id=8211

2. 2017 E. Spruce – This is the site of a small one-story office, currently occupied by The Children’s Alliance, located just behind a big brick building that was originally a synagog. The office will be coming down, replaced by a total of 8 units of townhouses, spread across four structures with three stories each. http://web1.seattle.gov/dpd/luib/Notice.aspx?id=8198

3. 210 21st Ave – Just around the corner from the previous item, this is a lot where four townhouses are already in the framing stage. They’ve received approval to divide the two parcels into four lots for eventual sale of the new homes. The designs look interesting and different so far – we’ll keep watching and see how they eventually turn out. http://web1.seattle.gov/dpd/luib/Notice.aspx?id=8215

4. 811 19th Ave S – There’s an interesting old house on this block that sits on a long, skinny, down-sloping lot. They’ve taken the back half of that lot and are building a new single-family home, and doing a full remodel of the existing house. The application in this case is to subdivide the existing lot into two pieces for eventual sale. http://web1.seattle.gov/dpd/luib/Notice.aspx?id=8207

And finally, West Seattle Blog has a great write-up about a “how can we fix townhouses” meeting that took place over the weekend. Check it out if you want to learn more or get involved the process to improve them. 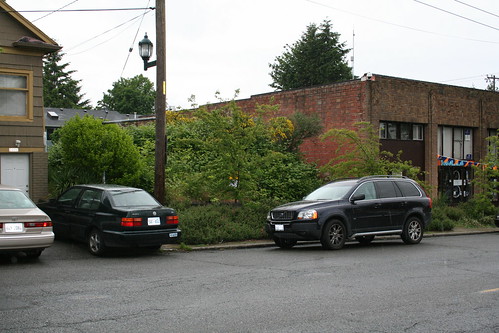 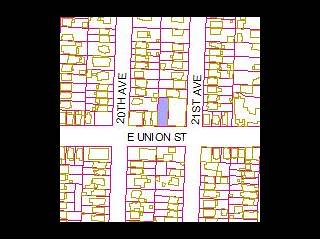 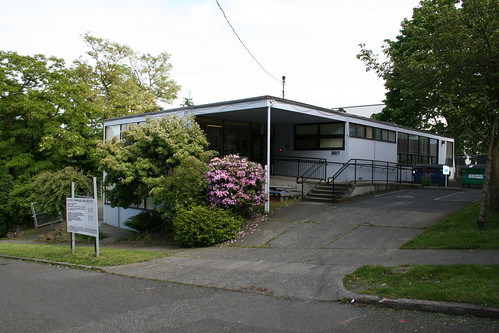 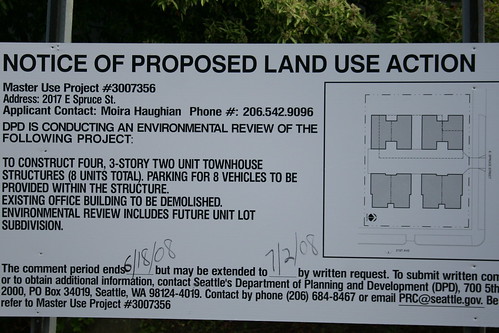 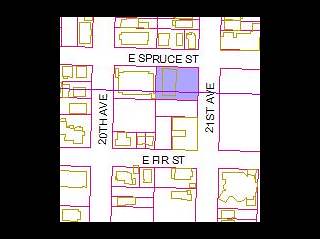 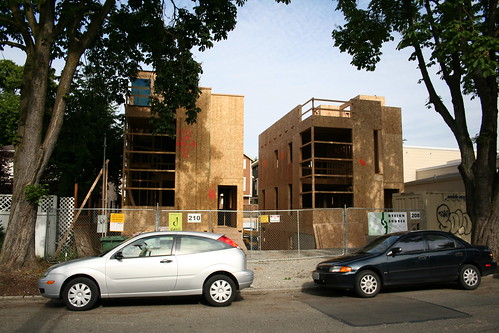 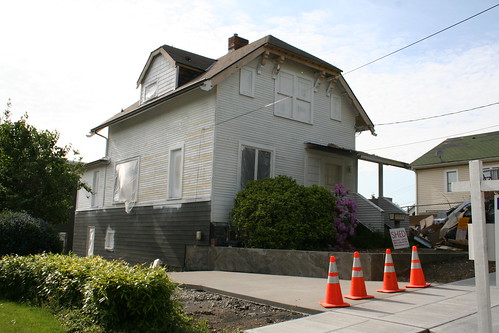