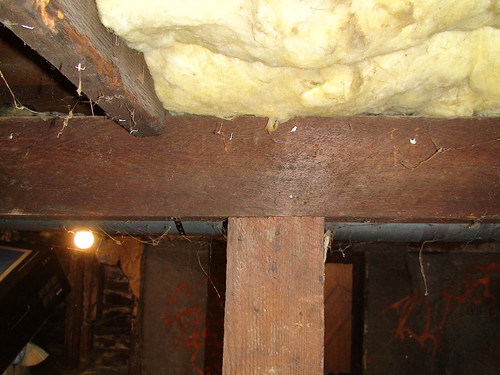 The earthquake in China is looking worse and worse. They’re saying the final death toll could reach 50,000-60,000.

And today the PI has a good story on our own local earthquake risk. The Seattle Fault is very similar to the one that produced the 7.9 quake in China, and it runs very close to the CD, just a bit south of I-90. And the risk maps put us in the upper range of possible damage, with a 2% chance that we’ll see an earthquake within 50 years that will exert forces of 60% higher than that of gravity.

Most houses here are old and were built before there was any kind of focus on seismic stability, so it seems like we could see major problems if there was a big quake. I guess our saving grace is that almost all of our buildings are wood-frame construction, which tends to fare much better than the masonry structures down in Pioneer Square.

My house is 107 years old. I was working in Pioneer Square during the Nisqually quake in 2001, and it was so bad down there that I rushed home, assuming that I’d find my house in a pile of rubble. The entire middle of my house is supported on 8 posts in the basement that are unconnected in any way to the ground or the rest of the structure, and I figured they’d be the first to go. But the shaking was much less here and the posts showed only the slightest signs of movement and otherwise there were only a few cracks in the drywall. But a shallow, more severe quake on the Seattle Fault would probably do much more damage.

So I’m curious how well prepared other folks in the neighborhood are. Have you gone to the expense of retrofitting your old house for earthquakes? I was told that would approach $30k, putting it out of my remodeling budget. And if there’s any structural engineers who have suggestions about what should be done to prepare us, please let us know your thoughts. 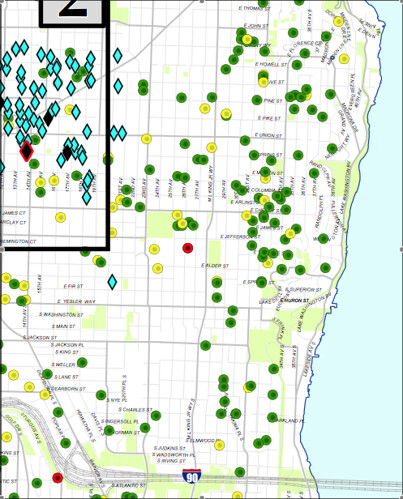 0 thoughts on “Quake Preparedness in the CD?”