Here’s a quick look at some of the reported crimes in the neighborhood in early July.

Seattle police are looking for a suspect who pulled a gun on a man in a botched robbery near Seattle University Sunday night.

Police responded to a report of an attempted armed robbery just before 7pm on July 15th near the intersection of 12th Avenue and East Remington Court.

According to the victim, he was in his car near the intersection when a man armed with a handgun ran up to him, and demanded money.

The victim and the suspect then got into a struggle over the wallet, and the victim sustained a small cut on his hand.

Two witnesses happened to walk by at that moment, and the suspect pointed his gun at them.  The suspect then fled on foot.

The suspect is described as a black male, 25-28 year old, 6′ tall, with a medium build, short black hair, wearing a red polo style shirt with a black stripe and armed with a handgun.

Witnesses said the suspect fled eastbound, and then jumped in a car and fled the area.  Officers searched the neighborhood for the suspect, but were unable to find him. 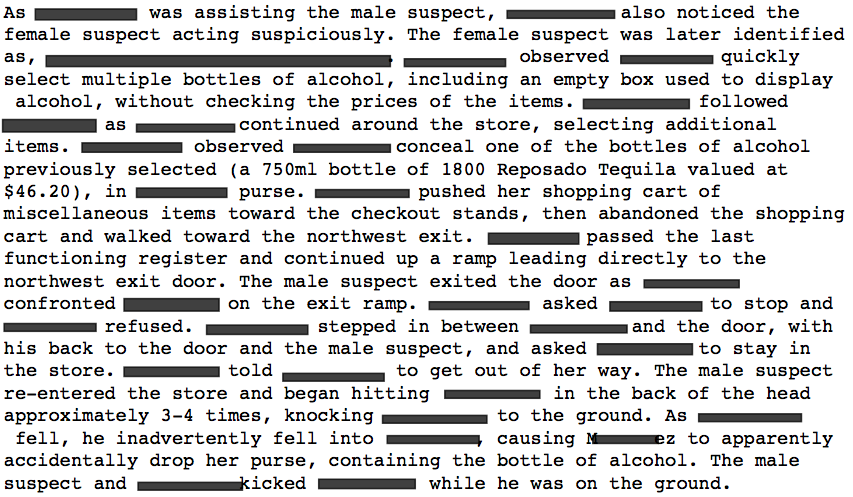 A second victim came to aid the first victim and was punched in the face. After a short scuffle, the female suspect tried to get her purse, but abandoned it when customers came to the victims’ aid. The purse contained a City Light bill with a name and address on it as well as a urine analysis form with the same name.