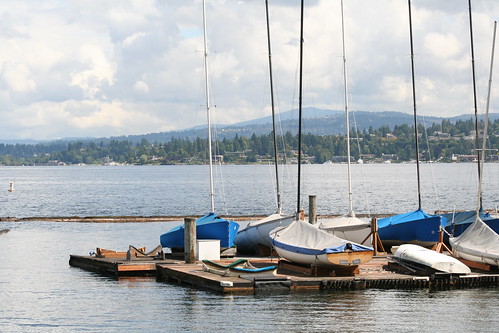 The big project to rehabilitate the Leschi boat marina is now in its final weeks, as contractors finish up work on rebuilding the breakwater for the north marina.

According to Gary Gibbons, a project manager in the Seattle Parks Department, the work had to take a hiatus during the summer months to comply with a state-mandated “fish window” which limits in-water construction during the salmon migration season. That window ended in September, and since then crews have been working to complete the project.

If all goes according to plan, the work should be finished up within the next few weeks.

The $2,000,000 project rebuilt the breakwaters for both the north and south marinas, created a new walkway in the north marina, repaired floating docks, and added new fire suppression systems. Gibbons says that “overall the project has gone rather well.”

Commenters on our story earlier in the year noted the poor condition of the marina, with one saying the city “should have been paying me for helping to hold the dock together with my boat!” 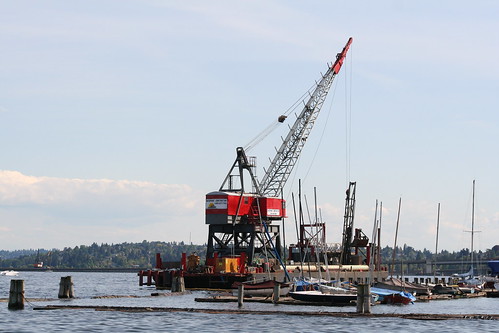 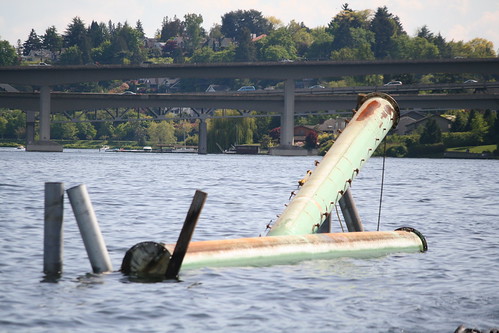