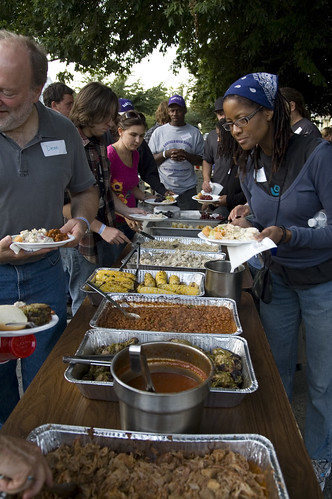 Saturday marked the 17th consecutive year that neighbors from 20th & Union gathered for their annual summer block party. An all-day gala filled with games, music and tons of food, this year’s party was, as with every year, a great success.

According to the event’s current organizer and local caterer Brenda Lee Neuweiler, the party began in 1992 by a family living on the block. It quickly became a tradition, centered around the father’s ‘hood-renowned barbecuing and the crowds it drew. Sadly, after his passing, the party faded into a simple pot-luck, lacking the ritualistic feel that it once had. But for the last 5 years, Neuweiler and other neighbors have revived the event to a celebration of summer and community that lives up to what the party once was.

Neuweiler said the event usually draws about 90-110 people every year from all nearby blocks, coaxed in by a blasting stereo, buckets of hot dogs and hamburgers, a water slide, and a friendly corn shucking competition. Fairly relaxed during the afternoon, the party picked up speed around dinner time as people began pouring in to chow down on Neuweiler’s fire grilled cuisine.

This year’s party was another big hit, despite a visit from the local police concerned about the safety of a blocked, but poorly lit street. Neuweiler obtains a permit 60 days in advance every year to block off 20th between Union and Marion, but a miscommunication brought Seattle’s finest to make sure everything was alright. 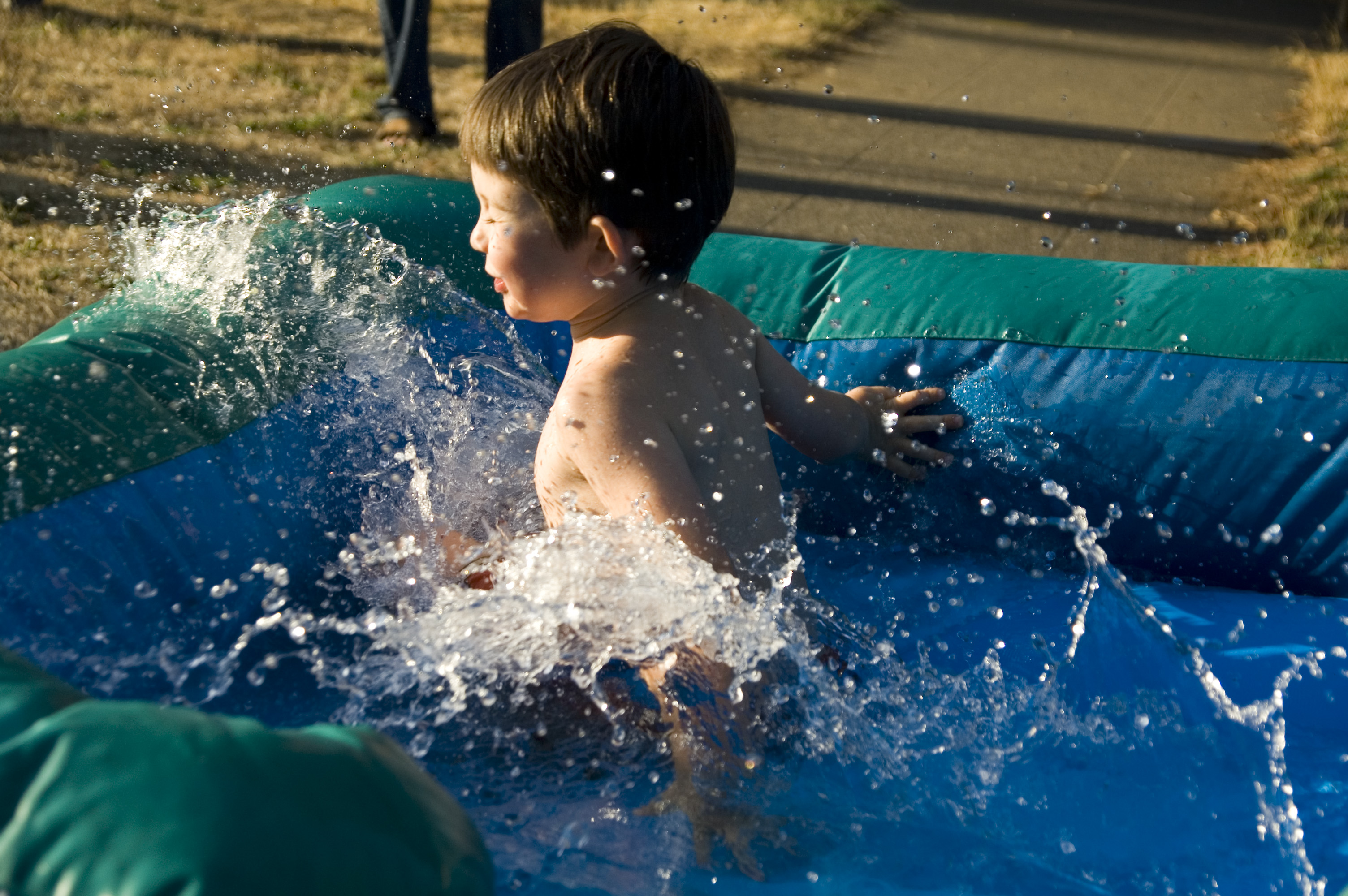 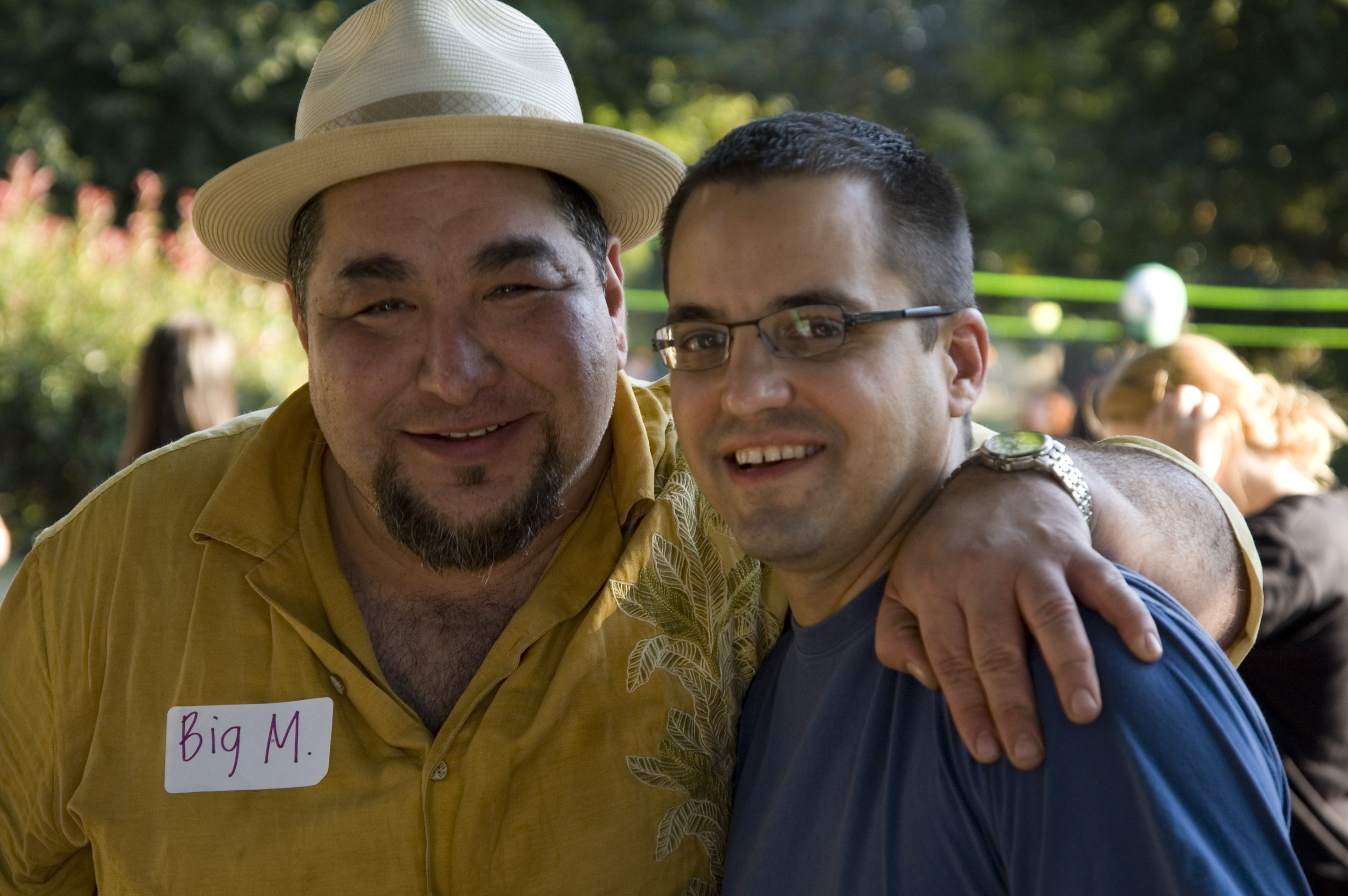 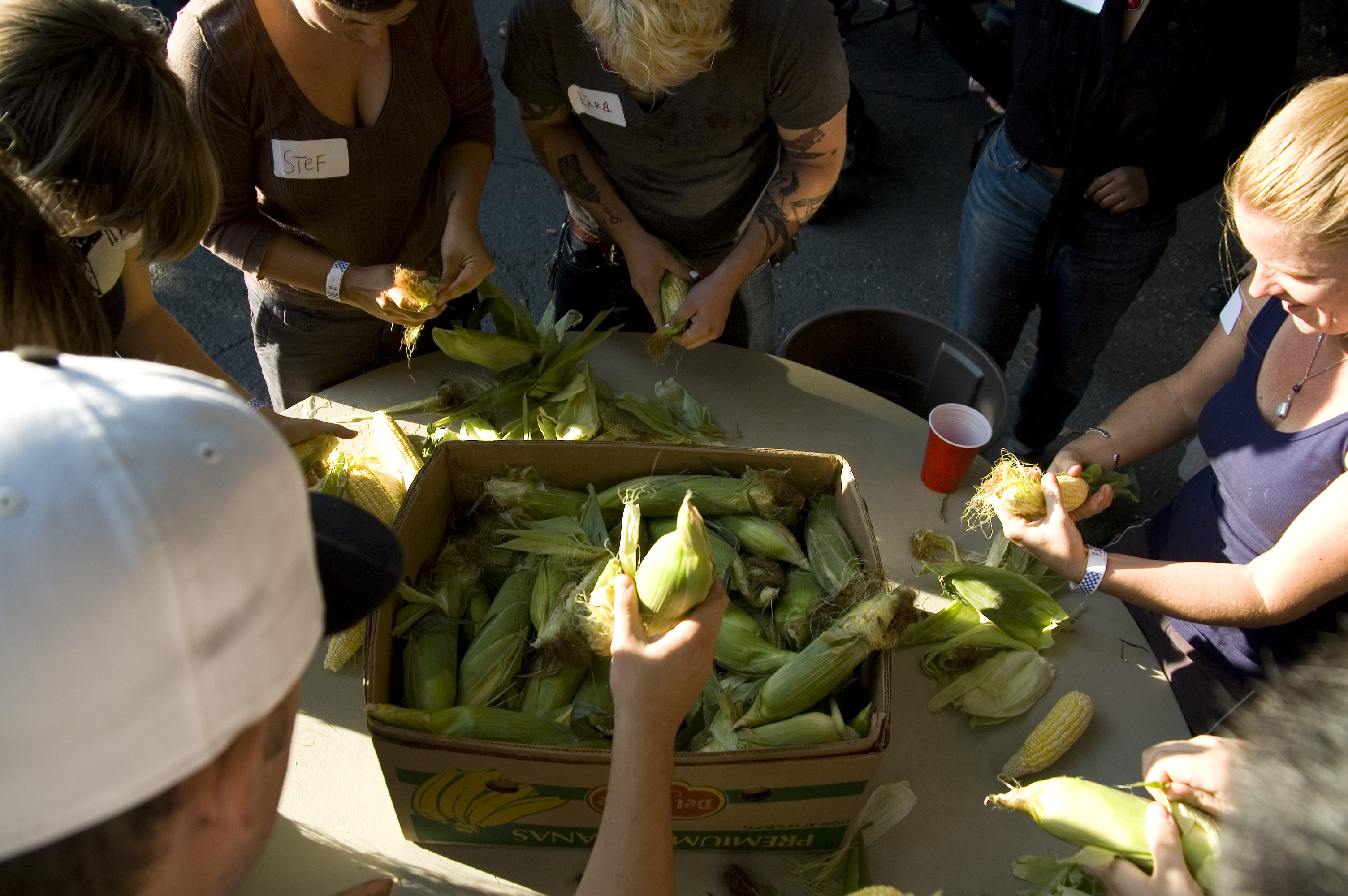