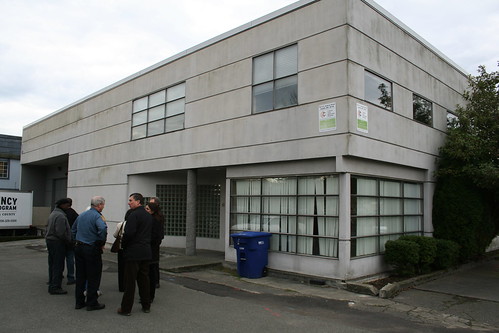 Last week the mayor announced that the city would start construction on six new fire stations this year, as part of the 2003 levy we approved to fund replacement and upgrades for the city’s fire and other emergency facilities.

Fire Station 6 here in the CD was not on that list, so we made a few calls to see what the story is.  Christina Faine from the fire levy program got back to us with some details:

Worried about the fate of our Art Deco fire station at 23rd & Yesler?  Never fear:  it’s landmarked and can’t be destroyed.